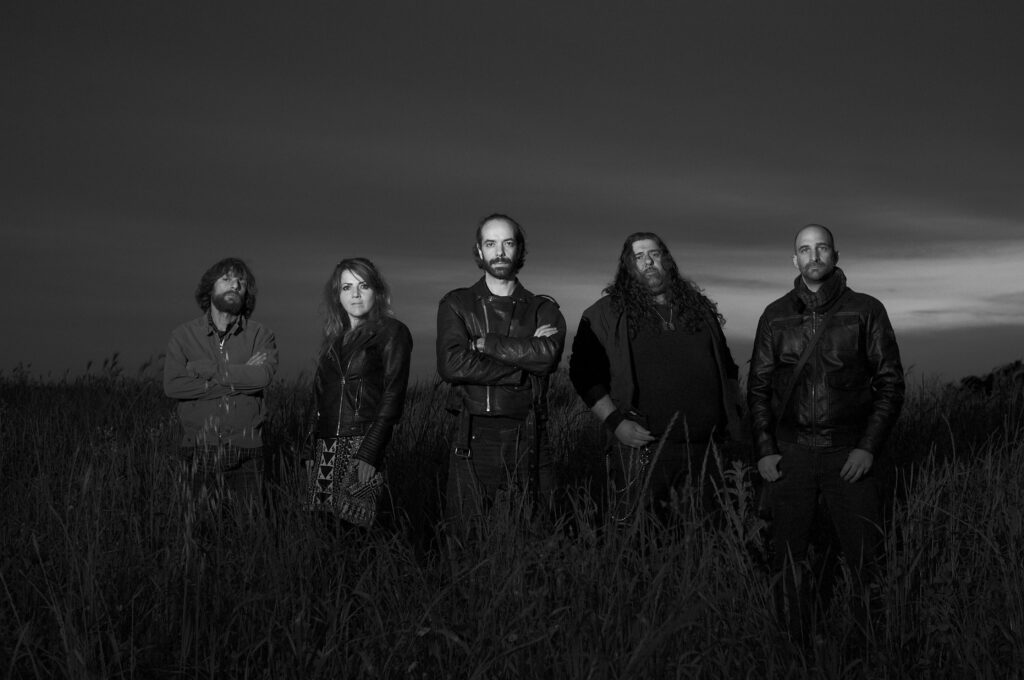 In the first months of 2001 Marco Minno (keyboards), Daniele Penitenti (bass) and Luca Apuzzo (vocals) join themselves to form the “Visione Maxima” band. They just write some songs blueprints with no defined shape. A few months later Fabrizio Oliva  (rythm guitar and vocals) joins the band as lead and rythm guitarist but doesn’t pass much time that Mimma Pietrucci (bass) joins too taking the rythm guitar duties for herself. The band’s songs finally get shape and the sound begins to define in a mix of epic, dark atmospheres led by thrashy guitars and filled with clean (Apuzzo) and growling vocals (Oliva). Influences are mainly found in Metallica, Blind Guardian and Amorphis.

In 2003 Apuzzo quits (after having contributed with his lyric for the song Night Howl) and Oliva takes all the vocals duties (both clean and growling vocals); the band’s name is changed and so NEUROSPHERE is born. After many drummer changes, none of which significant if the short stay of Marco Lio is neglected (he will quit for personal problems and will join the band again in 2013),  Andrea Alberati (Lykaion) joins the band and so NEUROSPHERE starts playing live. Due to a different musical evolution also Penitenti quits and Pietrucci replaces him at bass; so once again Oliva takes lead and rhythm guitar duties. In 2004 Oliva and Minno (along with Alberati) join the friends Lykaion playing bass and keyboard respectively and so the two bands coexhist with 3 members in common; this situation leads to the decision of combining the two bands in one, but due to different points of view the merged band splits again in NEUROSPHERE and Lykaion, causing the departed of Alberati that decides to follow Lykaion after the recording of the “NEUROSPHERE – DEMO 2005” produced by Marco Minno and released in autumn 2005. Again with no drummer the band continues the writing process and after finding a lead guitarist (Daniele Guerrieri) cooperates with Platinum Arts software house in the production of the “LMS Mod for Doom3” (winner at the IGF Awards as the best Doom3 Mod of the year 2005) with all the “DEMO 2005” songs plus the song LAST MAN STANDING, used as the Mod’s Soundtrack.

Unfortunately the situation gets difficult again when Guerrieri decides to quit but he is soon replaced by Alessandro Minno (lead guitar).

In October 2006 the band starts recording an EP at the “16th Cellar Studio” in Rome and the 30th  of  November the recording is finished. The EP “RATIONAL INSANITY”, containing also a re-recorded version of Last Man Standing is released in the fall of 2006 as soon as the cover work performed by Raffaele Apuzzo is ready.

Before the summer of 2007 Piacenti leaves the band and is replaced in November by Matteo Pinti.

The 3.5 version of the Doom3 Mod is released, containing the new version of LMS as soundtrack.

In February 2008 Alessandro Minno leaves the band and is replaced by Federico Sistopaoli: with this new formation the band records a 2 tracks promo (produced by Marco Minno) containing the songs “Floaters in the Void” and “Dysphoria”. The promo is released the 22 of December 2008. Since many new songs are already written the band plans to record a full length cd but in April 2009 Sistopaoli and Pinti quit to join the “Beyond Murder” band.

In July 2009 Daniele Salsano joins in to play the drums and in September Samuel Di Giannantonio joins in as lead guitarist. Throughout 2009 the band plays live in various clubs in Rome. A new stop in 2010 is due to Salsano personal problems: he guarantees his presence for the recording of the full-length cd but decides to quit after the recording is over. The album “MEGANTEREON” is completed in May 2012, once again produced by Marco Minno. In September also Di Giannantonio leaves the band. In February 2013 the band is composed of only three members: Oliva, Minno, Pietrucci. With this line up NEUROSPHERE signs a deal with REVALVE RECORDS (http://www.revalverecords.com/) for the release of the album MEGANTEREON, which is published on the 18th of March 2013, distributed in Europe, USA and Japan. Before the release of the album Marco Lio joins the band again to play drums after several years. Soon after the release of the album the band records with this 4 members line up the video for the song THE DREAM RECORDER, taken from the album MEGANTEREON. After the release of the video Marco De Francesco (Lio’s friend) joins the band and the line up is complete again. NEUROSPHERE plays for the first time with this line up live at Radio Rock 106.6 (Rome) on the 18th of June 2013, during the palimpsest of DJ Simone De Laura. The band plays several live shows in Rome throughout 2013 and 2014. The new line up continues the promotion of the new album with live shows in the capital. The band played 3 dates in Belarus and Russia in December, as opening act to ENTOMBED AD and 2 dates in Ruse (Bulgaria) and Bucharest (Romania) and Bulgaria in April 2015. NEUROSPHERE is currently writing new songs for the follow up of 2013 MEGANTEREON. 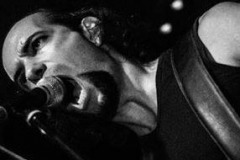 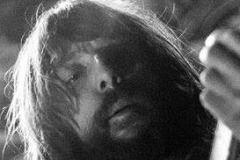 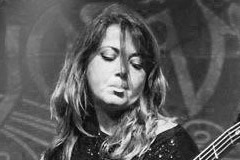 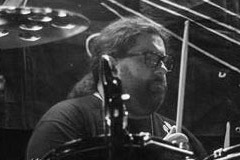 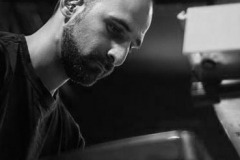